"Something for your mind, your body and your soul" 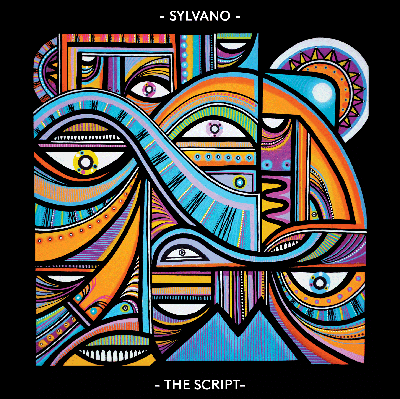 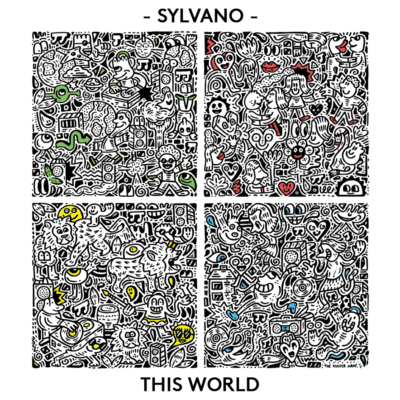 Switzerland Native SYLVANO is a wearer of many snazzy hats, 3 of which include DJ, Producer, and Composer. He has a zeal for music that reaches beyond taking his career for simply what it is. Music is a lifestyle; a way of living. It is bread, water, and dessert too. His music sustains him and makes him blissfully content simultaneously. He is constantly chasing the sensation and gratification one experiences when there are crowds dancing and shouting to your music.

The innovative DJ got his start at age 15 making mixtapes with tape recorders. He played the drums first, and always gravitated to computers. He started playing for his friends, and eventually played at private clubs. He noticed his career was beginning to take off when he was invited to play at D! Club in Lausanne. An impressive resume under his belt, SYLVANO was fortunate enough to be able to collaborate with Norma Jean Wright and Luci Martin, former member of CHIC. Laterm hi picked up digital audio workshop lessons with Seb K from Shakedown. Talk about connections!
SYLVANO takes his love for music and translates it into killer House and Vocal House records. However, his music is not limited to these genres as he isn’t one to follow trends. He is self-made in his accomplishments, being the ring leader of his promotional efforts, vinyl packaging, public relations and management for his debut EP. There aren’t many artists who can successfully orchestrate the various outlets entailed in a release project. Mark your calendars and watch how it all unfolds! SYLVANO’s debut EP releases August 4th, and you certainly want to catch this wave!

Music has always been around. Since the early days when playing with a tape recorder to create mixtape, spinning some songs, recording dj mix on turntables to nowadays in my small studio to create some piece of electronic music.